A very advanced aircraft that out-performed any Allied ship borne torpedo-bomber until mid-1942.

The Story Behind a Unique Aircraft

The Story Behind a Unique Aircraft 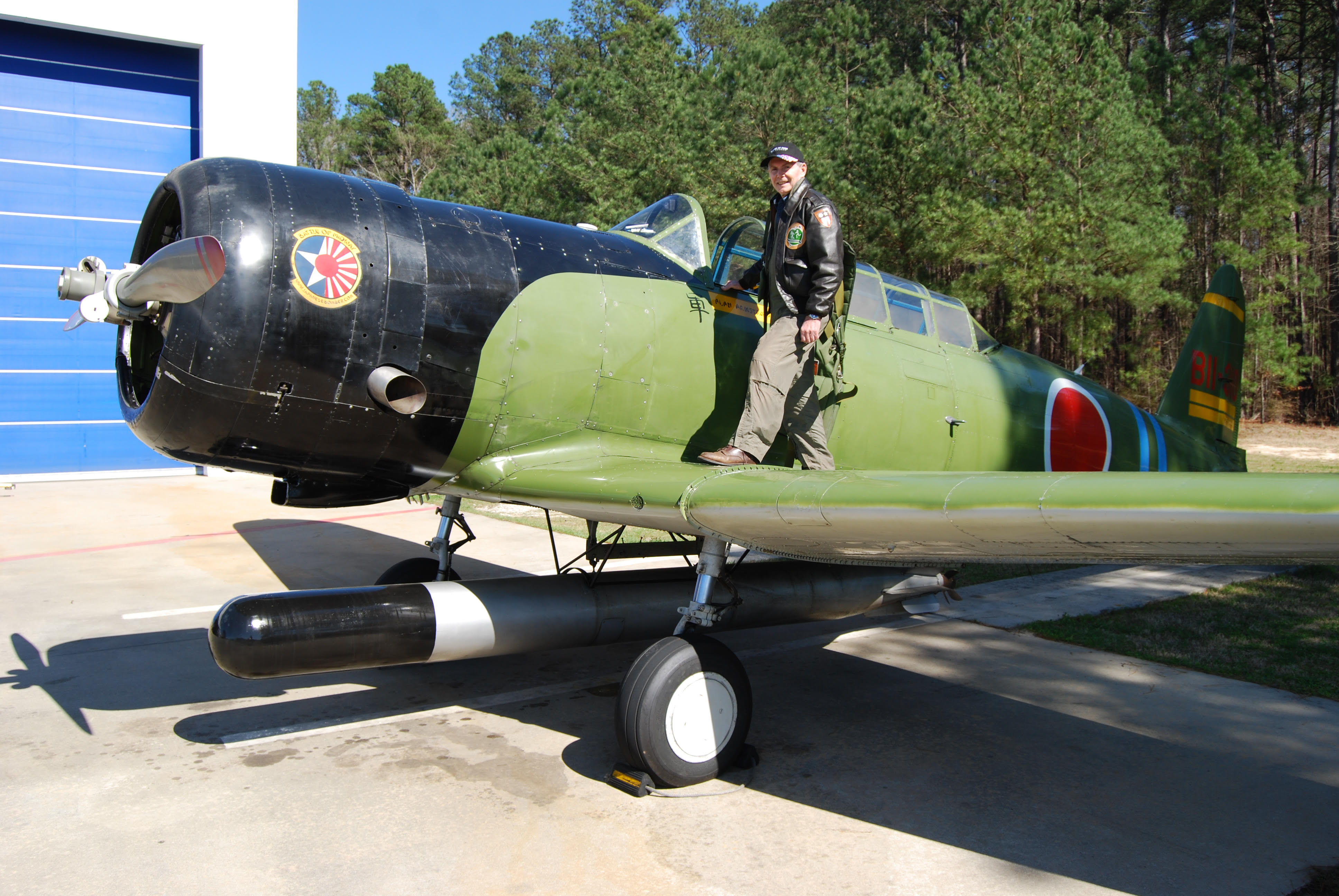 The Nakajima B5N2 – Allied reporting-name ‘Kate’ – was the sole shipboard torpedo-bomber of the Japanese Navy at the start of the Pacific War. It was by then quite old, having been designed to meet a specification of 1935, and was already judged to be obsolescent. However, when first put into production it was a very advanced aircraft, and in war it out-performed any Allied ship borne torpedo-bomber until the arrival of the Grumman Avenger in mid-1942. In particular it was greatly superior to the Douglas TBD Devastator – the carrier-borne torpedo-plane of the US Fleet at the Battle of the Coral Sea and the decisive Battle of Midway.

B5N2’s played the main role in sinking the carrier Lexington at Coral Sea, Yorktown at Midway, and Hornet at the Battle of Santa Cruz in October 1942. Along with the destruction of the carrier Wasp by a Japanese submarine during the Guadalcanal campaign these were the major blows to the American carrier forces in the early phase of the Pacific War. These exploits supplemented the Kate’s success in the surprise attack on Pearl Harbor on December 7 1941, in which 40 B5N2s armed with torpedoes – and 103 B5N2s armed with bombs – inflicted enormous damage on the US Pacific Fleet.

Total production of the B5N was 1,149 units. By the time of the Marianas campaign it had been largely replaced by its successor, the Nakajima B6N Tenzan, and was largely relegated to training and submarine patrol duty. However, at the huge air-sea Battle of the Philippine Sea there were 17 Kates in Admiral Ozawa’s Mobile Fleet, aboard the ships of Carrier Division Three.

No actual Kates are still in existence, except for the few that can be found in the bottom of Truk Lagoon in the Pacific Ocean. This Kate is actually a replica, built in 1969 for the Movie Tora! Tora! Tora! by combining the airframe of a North American SNJ-4 with the tail section of a Vultee BT-13. With it’s 600 hp Pratt and Whitney R1340-AN engine, it’s performance is actually equivalent to that of an original Kate. In addition to it’s role in Tora! Tora! Tora!, this Kate has appeared in the movies The Battle of Midway, The Flying Misfits, War and Remembrance, and the TV Series, Black Sheep Squadron. 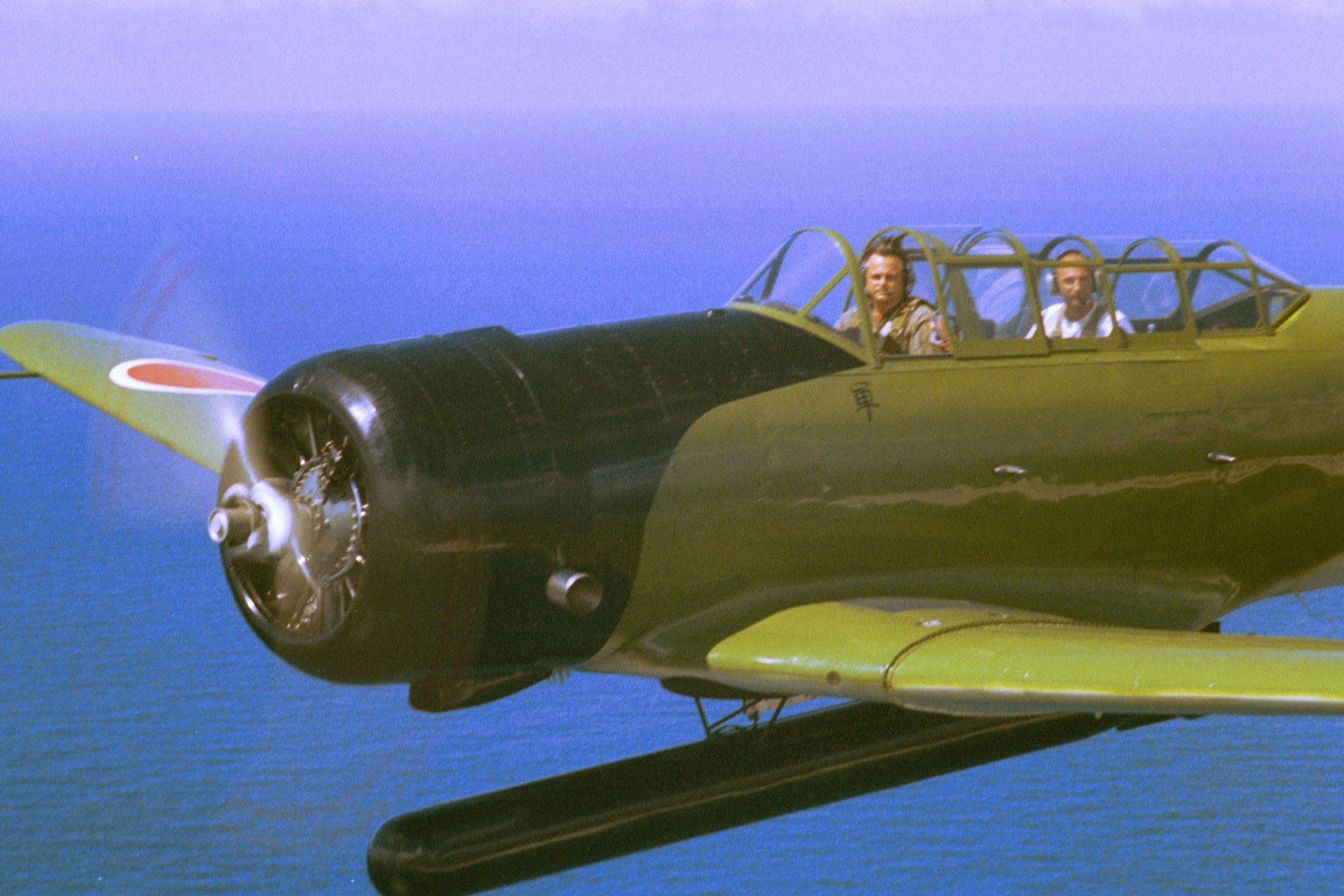 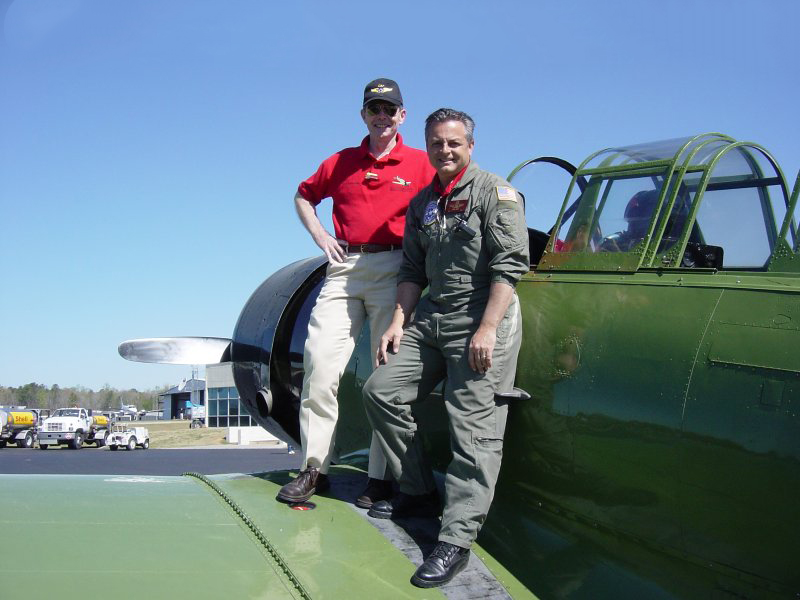 Kate BII-310 carries the markings of the Group Leader from the Second Carrier Division of the Carrier Hiryu.  It was piloted on December 7, 1941 by Jyosuke Uesugi, and manned by Lt. Toshio Hashimoto as the Bombardier and Tomio Koyama as the rear gunner.  Their assignment on that fateful day was to participate in the attack on the Battleship, U.S.S. California.

The Kate flies as a reminder to “REMEMBER PEARL HARBOR”, and to honor the service of all veterans who have done so much in the service of our country.

The Kate is owned by Alan Armstrong.  To schedule the Kate for your airshow, contact Alan Armstrong’s office at  (770) 451-0313 or via email at contact@japanesebomber.com

Logistical Support for operation of the Kate provided by Aircraft Spruce and Specialty Company of Corona, California and Peachtree City, Georgia and Hangar One of Carrollton, GA.