A reminder of the cost to our nation of not being prepared to deal with a surprise attack by hostile forces.

The Mission of Japanese Bomber, LLC is to fly and display an experimental aircraft that depicts a Nakajima Model Number B5N aircraft, Allied Code Name “Kate” bomber.  The Kate was deployed both as a torpedo bomber and also as a high-altitude bomber during the Japanese attack on Pearl Harbor on Sunday, December 7, 1941.  Displaying this aircraft serves to remind Americans of the “day that will live in infamy” and the cost to our nation of not being prepared to deal with a surprise attack by hostile forces.

The aircraft operated by Japanese Bomber, LLC is a 1943 SNJ-4 aircraft that has been modified to resemble the Nakajima “Kate” bomber.  The aircraft is available for operations and displays at air shows.  It is also available to the motion picture industry for film production work.  This aircraft was filmed and built specifically for use in the motion picture Tora! Tora! Tora!.  The aircraft has also made appearances in the films:  Midway, War and Remembrance, Flying Misfits, and episodes of The Black Sheep Squadron.

For information on having this aircraft participate in air shows, fly-ins or movie productions, please contact us. 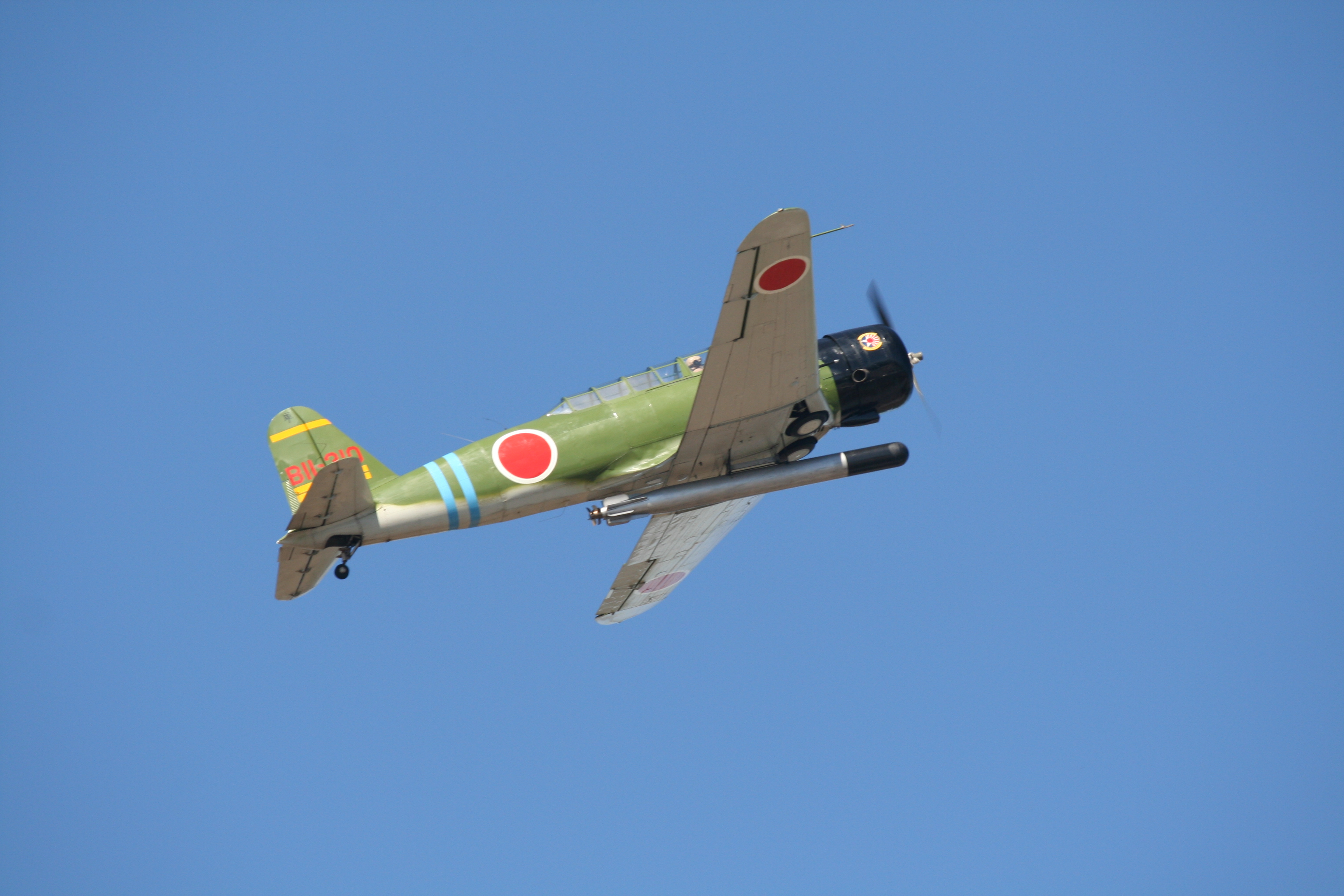